This guides addresses plagiarism in a number of ways. Primarily it serves to educate in-coming students on what constitutes plagiarism and informs them of the policies and procedures for those students accused of acts of plagiarism.

Student George Bono writes a term paper on AIDS for a Sociology class that begins:

AIDS: Should the United States be Doing More?

By now everyone knows that AIDS is a significant problem throughout the world.  In fact, some 5 million individuals contract AIDS annually, contributing to an overall rate of about 37 million adults and 2.5 million children.  It should be noted also that these figures are twice as high as those projected by the Who more than 10 years ago.

After handing in the paper, George’s instructor searches the internet and finds the following web site, which was not cited by George: 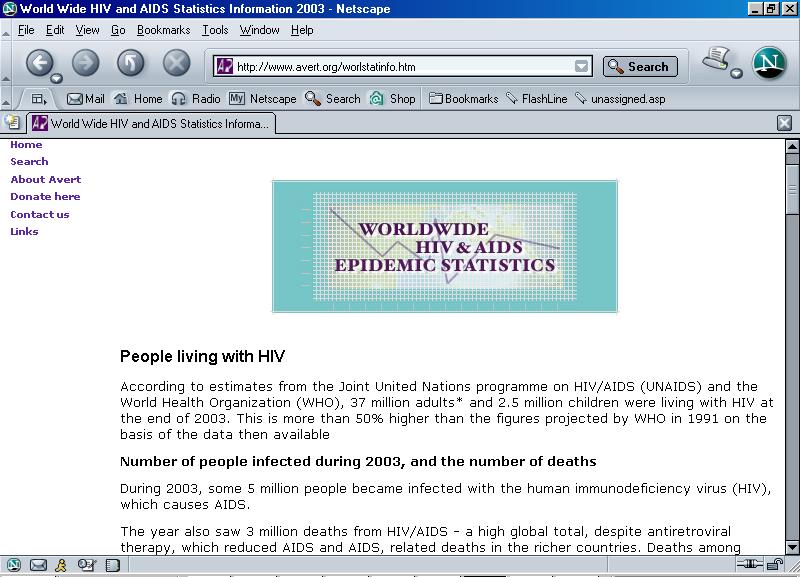 Did George plagiarize?  Prepare to explain your decision to the class.