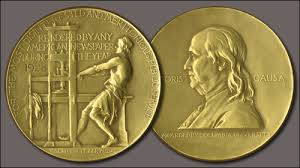 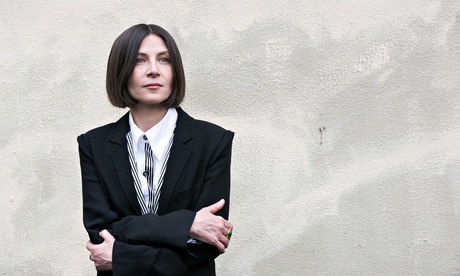 Donna Tartt was born in Greenwood, Mississippi and is a graduate of Bennington College. She is the author of the novels The Secret History and The Little Friend, which have been translated into thirty languages.

Donna Tartt Talks, a Bit, About ‘The Goldfinch’