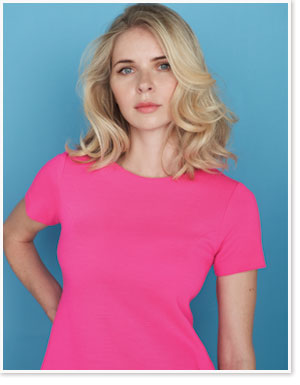 Lily Koppel is the bestselling author of The Red Leather Diary. She has written for the New York Times, the New York Times Magazine, the Daily Beast, the Huffington Post, and Glamour. She lives in New York City with her husband and their two spacey rescue dogs, Ozzy and Lucky.