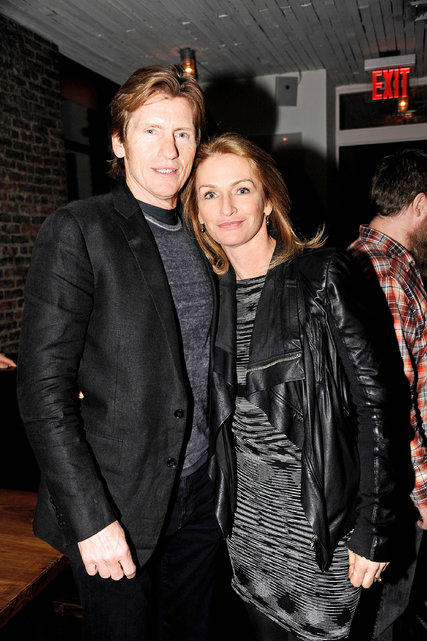 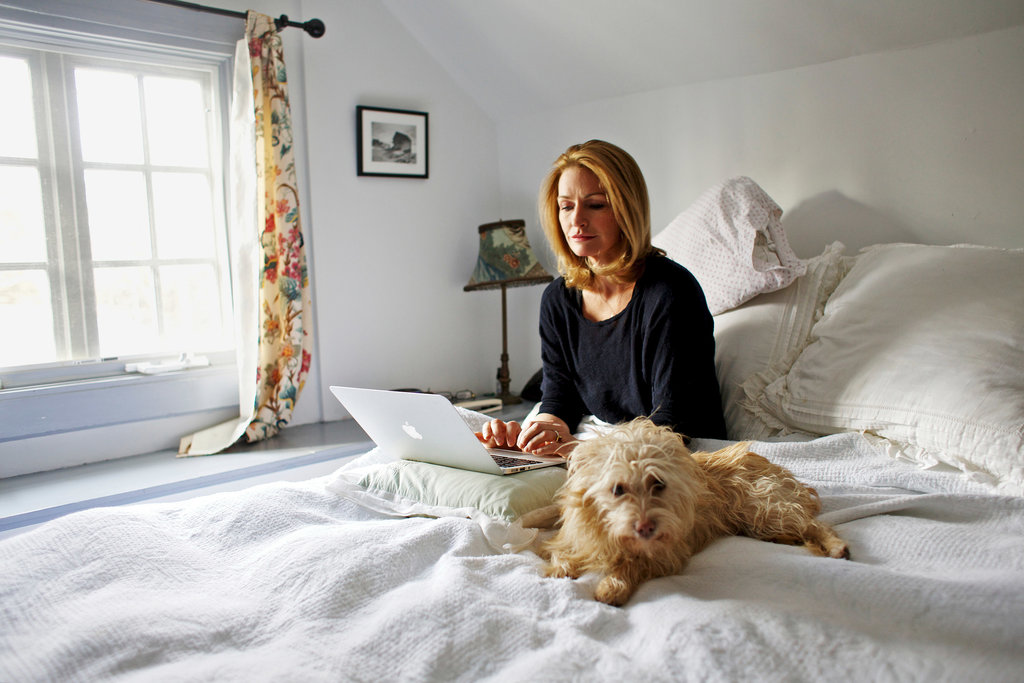 Ann Leary is the author of the New York Times bestselling novel, THE GOOD HOUSE, as well as the novel OUTTAKES FROM A MARRIAGE and the memoir, AN INNOCENT, A BROAD. Her work has been translated into eighteen languages and she has written for the New York Times, Ploughshares, National Public Radio, Redbook, Real Simple among other publications.

Her new novel, THE CHILDREN will be published in May of 2016.

THE GOOD HOUSE is currently in development for a feature film produced by Tribeca Productions and Filmnation.

Ann and her husband Denis Leary live on a small farm in northwestern Connecticut.