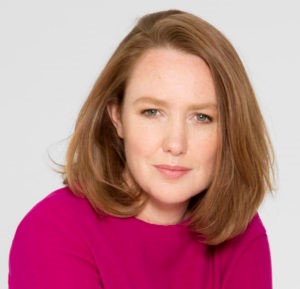 Paula Hawkins worked as a journalist for fifteen years before turning her hand to fiction.

Born and brought up in Zimbabwe, Paula moved to London in 1989 and has lived there ever since. Her first thriller, The Girl on the Train, has been published in over forty languages, has been a No.1 bestseller around the world and is now a major motion picture starring Emily Blunt. Into the Water is her second thriller.

Other Books to Read