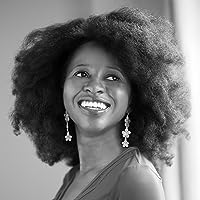 Imbolo Mbue is a native of Limbe, Cameroon. She holds a B.S. from Rutgers University and an M.A. from Columbia University. A resident of the United States for over a decade, she lives in New York City