Session will be held in the Library. 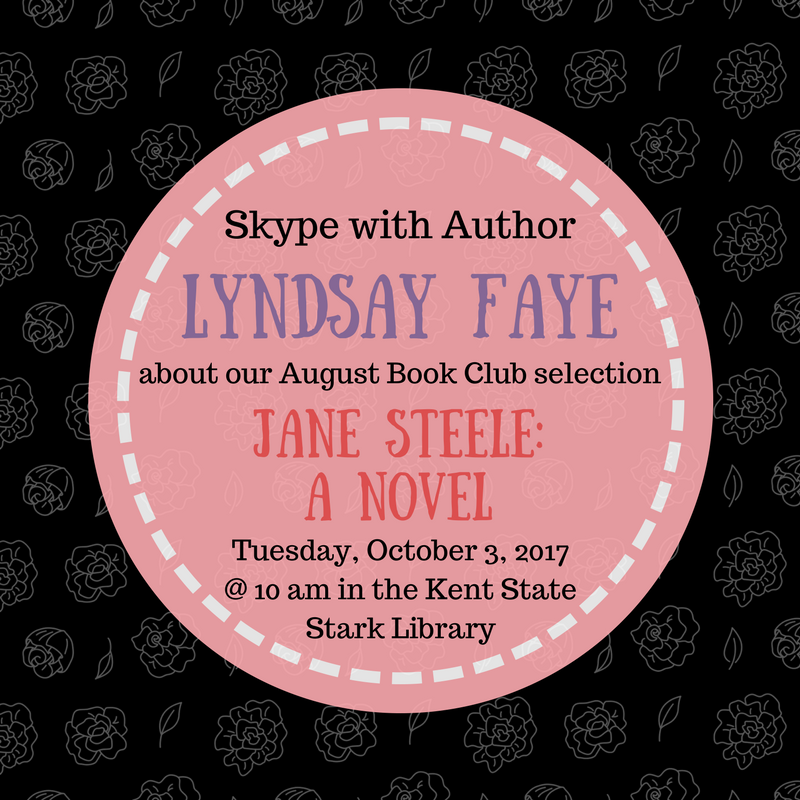 Lyndsay Faye moved to Manhattan in 2005 to audition for theatre work; she found her days more open when the powers that be elected to knock her day-job restaurant down with bulldozers. Her first novel Dust and Shadow: an Account of the Ripper Killings by Dr. John H Watson is a tribute to the aloof genius and his good-hearted friend whose exploits she has loved since childhood. Faye's love of her adopted city led her to research the origins of the New York City Police Department, the inception of which exactly coincided with the start of the Irish Potato Famine. The Gods of Gotham, Seven for a Secret, and The Fatal Flame follow ex-bartender Timothy Wilde as he navigates the rapids of his violently turbulent city, his no less chaotic elder brother Valentine Wilde, and the perils of learning police work in a riotous and racially divided political landscape. The first book of the trilogy was nominated for an Edgar Award for Best Novel and has been published in 14 languages. Her lasting affection for Jane Eyre led her to re-imagine the heroine as a gutsy, heroic serial killer in Jane Steele.

After growing up in the Pacific Northwest, Lyndsay worked as a professional actress throughout the Bay Area for several years, nearly always in a corset, and if not a corset then at the very least heels and lined stockings. As her roles ranged from Scrooge's lost fiancée in A Christmas Carol to Lavinia DuPlessy in Andrew Lippa's world premiere of A Little Princess, whalebone prevented her from drawing a natural breath for a number of years. She is a soprano with a high pop belt, if it interests you. Her performances were generally reviewed well, with adjectives ranging from "soaring" and "delightful" to "sausage-curled."

Lyndsay and her husband, artist Gabriel Lehner, live in Queens with their cats, Grendel and Prufrock. During the few hours a day Lyndsay isn't writing or editing, she is most often cooking, or sampling new kinds of microbrew, or thinking of ways to creatively mismatch her clothing. She is a very proud member of AEA, MWA, ASH, GWN, and BSI (Actor's Equity Association, Mystery Writers of America, the Adventuresses of Sherlock Holmes, Girls Write Now, and the Baker Street Irregulars, respectively).