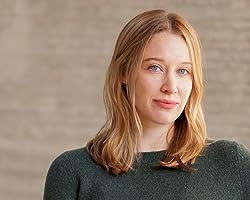 Chloe Benjamin is the author of the novels THE IMMORTALISTS--a #1 Indie Next Pick, #1 LibraryReads Pick and Barnes & Noble Discover Great New Writers Selection--and THE ANATOMY OF DREAMS, which received the Edna Ferber Fiction Book Award and was longlisted for the 2014 Center for Fiction First Novel Prize. A San Francisco native, Benjamin is a graduate of Vassar College and of the University of Wisconsin, where she received her MFA in fiction. She lives with her husband in Madison, Wisconsin.