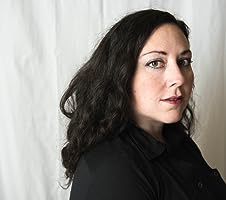 Leni Zumas grew up in Washington, DC, and now lives in Portland, Oregon, where she teaches creative writing at Portland State University. Her obsessions include maps, ships, drums, and all forms of the atypical. Her new novel, RED CLOCKS, comes out in January from Lee Boudreaux Books/Little, Brown. 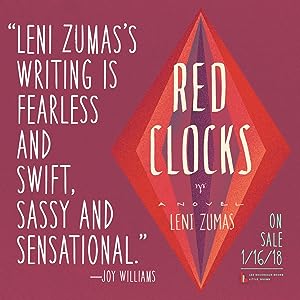 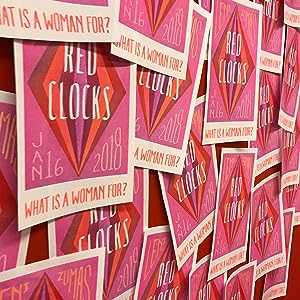 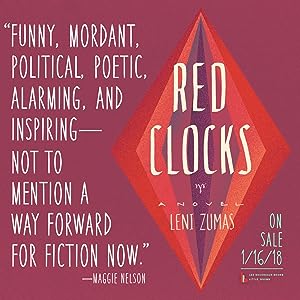 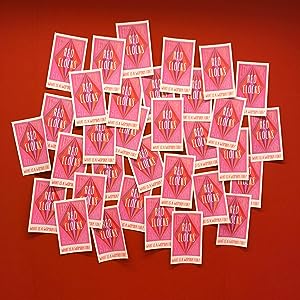 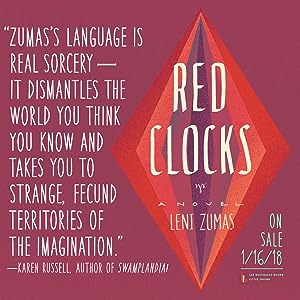