History Teaches Us to Resist:

How Progressive Movements Have 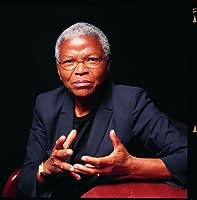 Dr. Mary Frances Berry is the Geraldine R. Segal Professor of American Social Thought and professor of history at the University of Pennsylvania. She is the former chairwoman of the US Commission on Civil Rights, a Distinguished Fellow of the American Society for Legal History, the author of twelve books, and the recipient of thirty-five honorary degrees. Dr. Berry has appeared on Real Time with Bill Maher, The Daily Show, Tavis Smiley, PBS NewsHour, CBS Evening News, Al Jazeera America News, and various MSNBC and CNN shows.