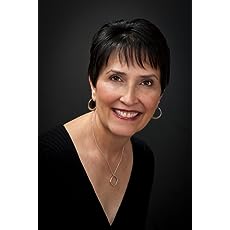 Jane Ann Turzillo, an Agatha Award nominee and National Federation of Press Women award winner, writes about and gives presentations on true crimes in Ohio history. As an original owner of a large Ohio weekly newspaper, she covered police and fire news and wrote a historical column. She is the author of six books, the latest is Unsolved Murders & Disappearances in Northeast Ohio. Many of her short stories and articles have been published in newspapers and magazines across the United States and Canada. She holds degrees in Criminal Justice Technology and Mass-Media Communication from The University of Akron. Her memberships include Mystery Writers of America, Sisters in Crime and NFPW. Visit her at www.janeturzillo.com or http://darkheartedwomen.wordpress.com
Read less