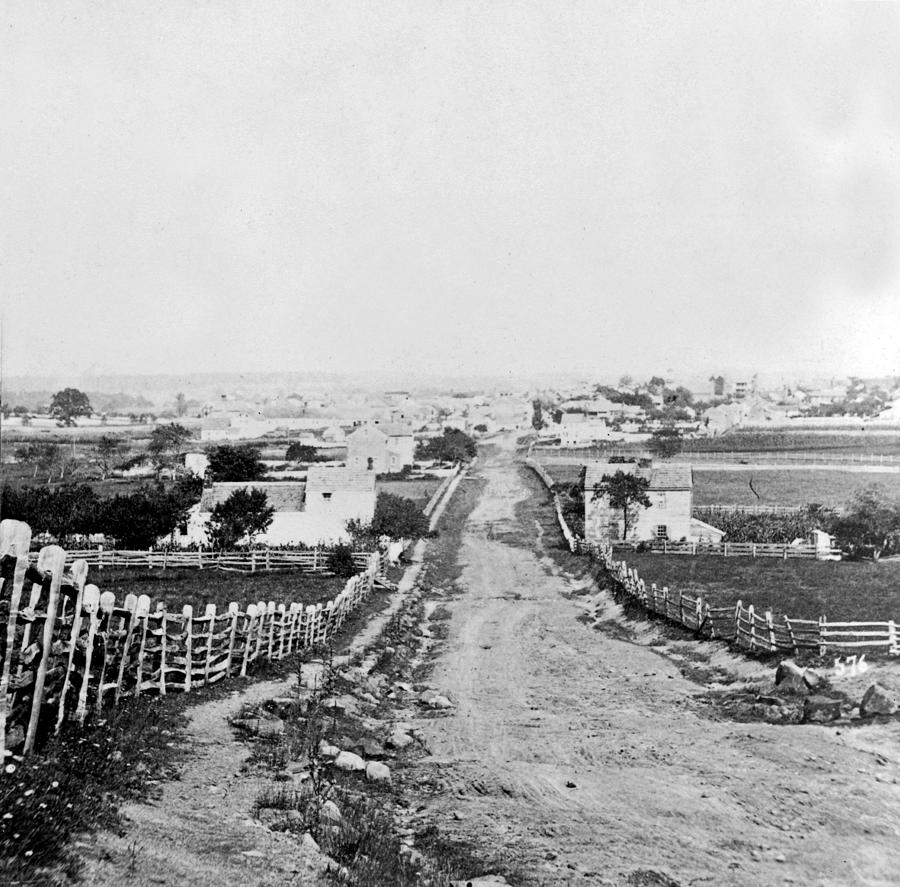 What started out as a minor skirmish soon explodes into the deadliest battle ever to take place on United States soil. Over one hundred sixty thousand soldiers converge on a small Pennsylvania farm town better known as Gettysburg. For the next three days, over fourty thousand men will be killed, wound, or missing. Gettysburg